Merging film and contemporary performance, ‘Hym’ is a collaborative project between Glasgow based artist’s Andrew Houston and Rachel Frances Sharpe.

Working with the performer Amy Rosa, HYM is Houston and Sharpe’s dark, yet glossy cabaret presentation of the break point between illusion and abject horror. Hysterically camp, and a little bit sexy HYM is definitely not for the family audience.

From the depths of space and the mountains of madness, the elder-things escape their frozen tomb to stalk the earth and draw down the stars once more.

Magic and illusions to delight and excite from the amazing El Fantastico and his glamorous assistant Luna Balloona!

Visit the Conflux web-site for a full brochure detailing all the SURGE 2014 activities – http://www.conflux.co.uk/surge-festival/ 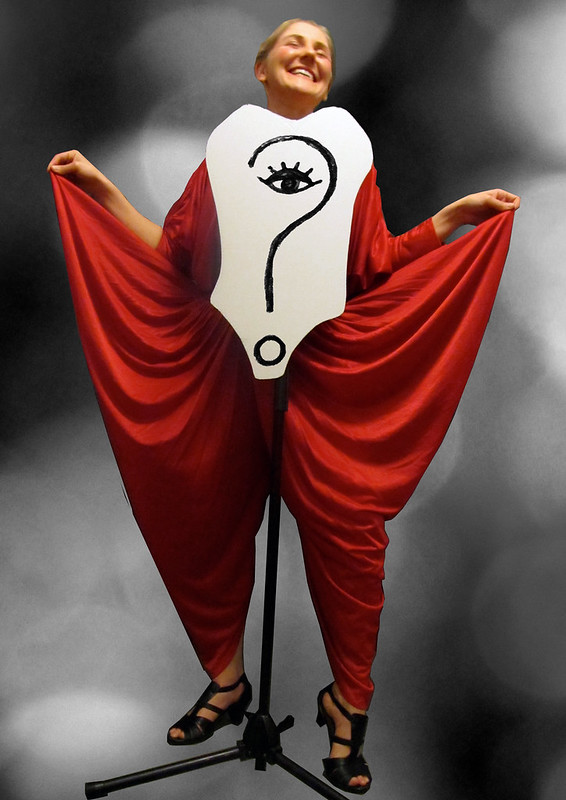